© Photo by Andrys on Pixabay

Max 20 extinctions per year: A new target for biodiversity , a Science paper led by Mark, was picked up 20 times by various news media, including the BBC and SPIEGEL. Further, the paper was tweeted over 300 times, which reached an audience of 3.5 million Twitter users. Have a read of Marks interview in DER SPIEGEL (here). A individual breakdown of media attention can be found here.

Our Europe’s Green Deal offshores environmental damage to other nations in Nature, by Richard, Calum and Mark, went literally viral on Twitter, with over 2500 tweets, which reached almost 10 million Twitter users. Amongst the tweeters, were famous book authors, EU politicians and even move actors (yes :) ). The article appeared in over 30 news outlets, including Süddeutsche Zeitung, Frankfurter Allgemeine Zeitung and Spektrum. With an altmetric score of almost 1800, the paper was one of the scientific papers with the highest media attention in 2020 and amongst the top 1% of all Nature papers, ever. The individual breakdown of the media attention can be found here.

Besides the media attention, the Green Deal paper received also a lot of political attention. Our group was contacted by a German member of the European Parliament (MEP), who is sitting as well in important steering committee of the EU (e.g. DG Agri and DG Environment), with a request for consultation on our issues, we discussed in our paper. For us scientist, this is a very rewarding moment, when we realize that our works matters at high policy institutions, such as the EU. After the meeting, we got the chance to present our work at a virual meeting with high-level German policy makers (incl. federal ministers), NGOs and industry representatives to explain our concerns with the EU Green Deal.

The Common Agricultural Policy (CAP) and the EU Green Deal are currently re-negotiated, because of major weaknessess in both policy instruments. Let's hope our work can contribute to this discussion and lead to a better deal for Europe and also the world ;) 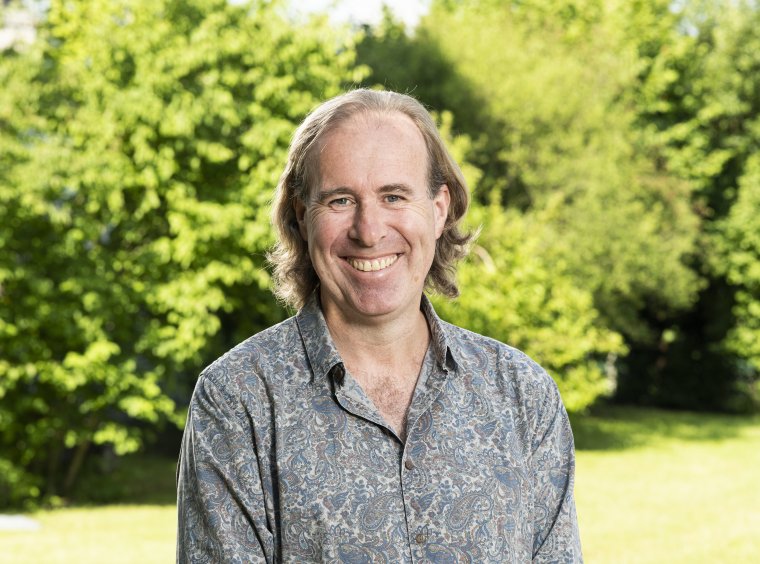 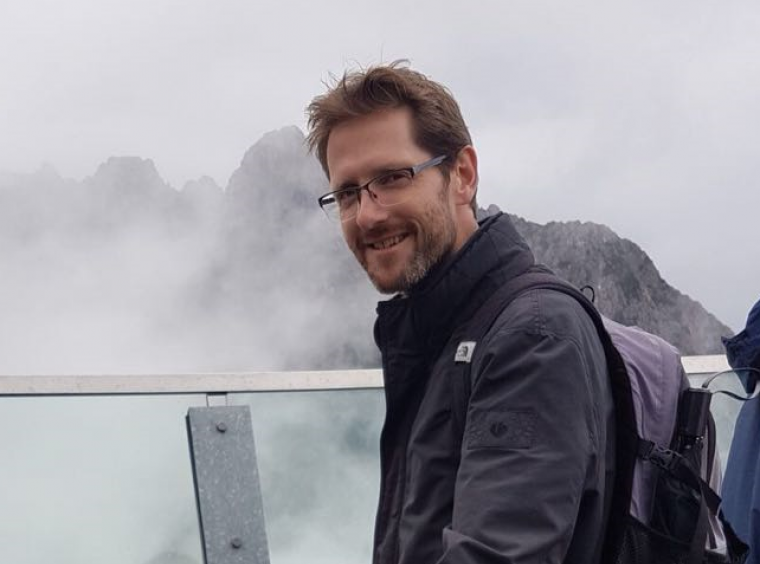 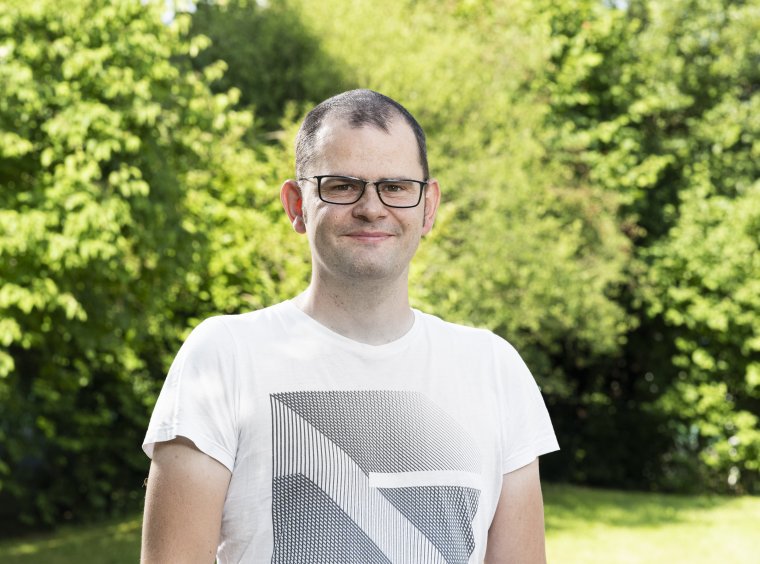